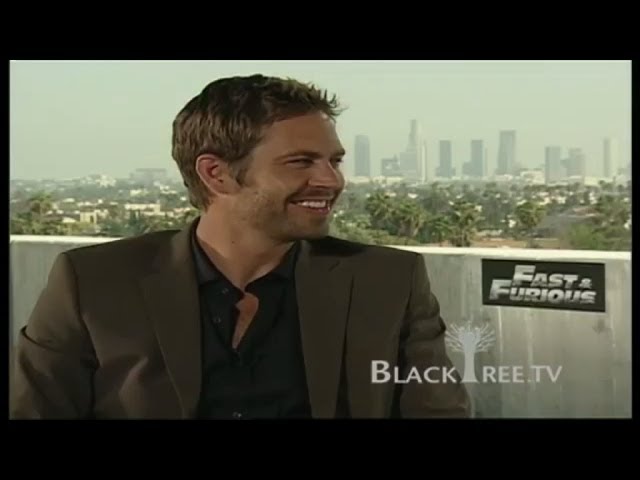 BlackTree TV Producer, Jamaal Finkley grabs a minute with Fast and Furious star Paul Walker to discuss the reunion of the original cast. The Next Chapter From illegal underground street racing in Los Angeles and money laundering in Miami to drifts on customized rides across perilous Tokyo courses, one series built on speed has become a global sensation since its origins more than nine years ago. Now, in the next chapter, the four original characters reunite for the first time
3 views0 comments